This year my mom decided that she wanted a fantasy football team.  My mom has heard so many people (especially me and my dad) talking about it that she figured she might as well have a team of her own if she’s going to have to hear about it for the next four months.  She likes football and watches the games with my dad.  Problem is, she doesn’t know too many of the players.

So I became tasked with the duty of drafting Mom a fantasy football team that was both competitive and enjoyable to watch . . . from a female perspective.  Here’s who I picked for her team. 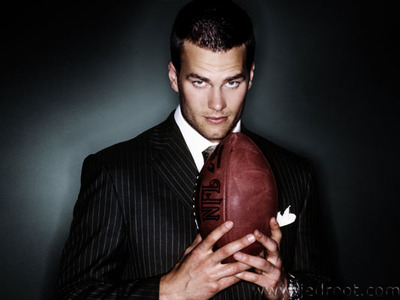 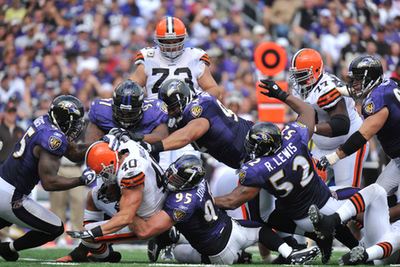 What do you think, ladies?  Did I do a good job?